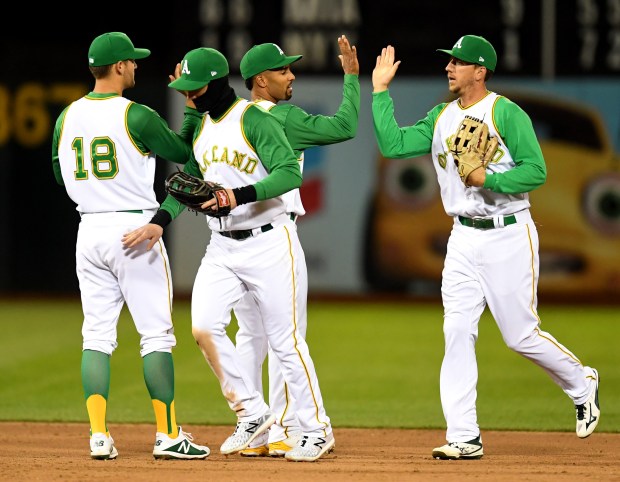 Ack and Kiz are officially on the bandwagon for the Oakland A’s who have dominated, not only aesthetically (as always), but with their play as well to put them in the AL playoff picture. The Yankees have the other Wild Card spot but need to play well despite their injuries to hold onto it. The Nats are officially dead, the Dodgers are fighting with 7 other teams for a playoff spot, and will have a lot of tough decisions in the offseason. The guys predict their playoff teams and award winners before Baseball Reference Page of the Day looks at the career of the new Cub, Daniel Murphy.